While you may have already come across the term AR (Augmented Reality), do you really know what it is? Well, it is basically the deployment of virtual images over the objects of real world. In fact, today there is an ample of Augmented Reality applications as well as use cases in the business.

However, in order to leverage this evolving modern technology, it is important to first understand how it works. So, are you ready to gain competitive edge in market? Read on to know fundamentals of AR technology.

SLAM (Simultaneous localization and mapping) is one of the most efficient ways to render the virtual images over the real world objects. It not only localizes the sensors according to surroundings, but also maps structure of the environment at the same time.

SLAM system comprises of algorithms that can solve mapping and localization problem. It can be accomplished in numerous ways. As a matter of fact, each augmented reality kits comes with SLAM functionality.

Location based Augmented Reality uses GPS, velocity meter, digital compass, and accelerometer for providing data about location. Based on such inputs, AR visualizations get activated. 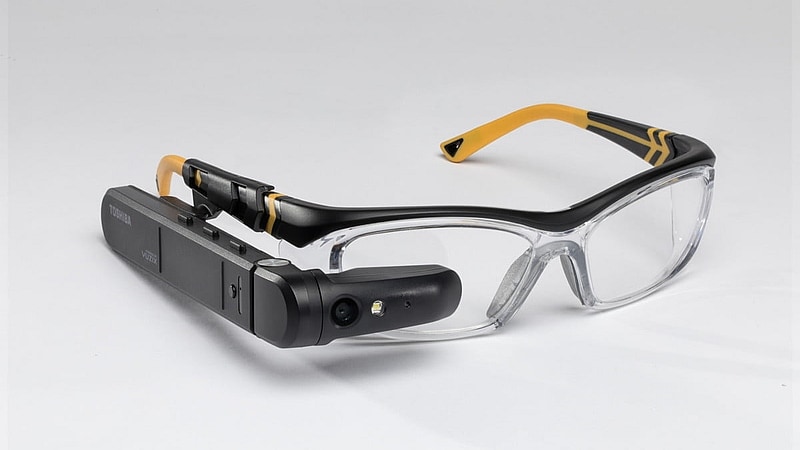 Recognition based AR makes use of camera for identifying objects. Even the orientation and position can be calculated along with marker image. If the marker is rotated, then the virtual replication too gets rotated.

What is the connection between CBD and hemp oil?

How to choose a safe and organic nail lacquer